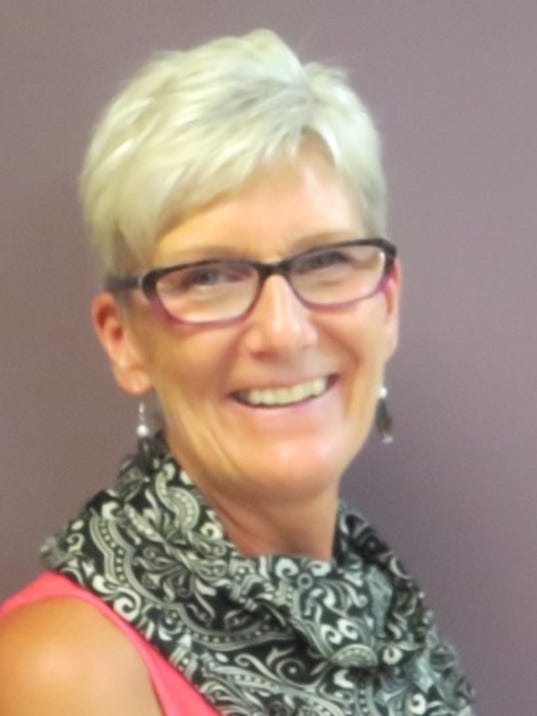 “What will it mean for all of us to grow up, live and age in a society where half the citizens are over the age of 50? That reality is closer than most of us are willing to imagine. Never in human history have so many lived for so long — and not just in the U.S. It is a global phenomenon ushering in a social transformation.”

This was the introduction to a one-hour documentary, “Coming of Age in Aging America,” presented by American Public television and shown at the 2017 Global Intergenerational Conference, which was held in Milwaukee in June.

I was inspired to rethink the third stage of my life after facilitating the Aging Mastery Program, where I learned about the gift of longevity and the opportunities that abound in our community for the over 50’s to share their time, talents and expertise. When asked to present the Intergenerational Connections component of the AMP class during a roundtable session at the Milwaukee conference, I was thrilled.

Attendees traveled from 11 different countries to hear from longtime experts in intergenerational programming, policy development and practices. It was an opportunity to meet others who are passionate about making the world a better place for ALL ages. A young woman from Australia told me that she is the only person in her community interested in programming across generations. She came to the conference to find encouragement to carry on her mission.

There was positive energy and enthusiasm at this conference, many inspiring stories and role models such as the story of Victoria Gray, a grandmother who raised seven grandchildren and went on to fight for Grandfamily rights at the federal level, influencing federal law. Sen. Tammy Baldwin told how she was raised by her grandparents, the struggles they had with the health system when she was gravely ill as a child and how that influenced her work in the Senate.

Workshops were so interesting it was hard to choose. I learned about Intergenerational Olympics from San Diego County and the compelling stories of relationship building amongst seniors and third-graders. I attended a three-in-one presentation to learn more about capturing personal histories and sharing meaningful stories across generations. I can put into practice what I learned when we resume our work with the IDEAS Academy this fall.

The most exciting information for me came when I attended a session on Intergenerational Living projects. There are innovative things happening in our country and around the world. Meeting a young graduate student in architecture from London gave me hope that the future is bright. We learned about a project in Washington, D.C., where seniors share an apartment building with young single mothers who have aged out of the foster care system and have developed a caring community. A community in New Orleans places wounded warrior families besides understanding seniors.

Tired but fired up, I returned to Sheboygan committed to the process of making Sheboygan an Age Friendly Community for all generations.